Richard is a 3rd generation Floridian who was raised right here in Palm Beach County where fishing and the outdoors have played an important role in his life. Fishing and outdoor activities have kept Richard out of trouble and helped him focus on getting through school. After graduating from John I Leonard High School, Richard shipped off to MCRD Paris Island, where he became a United States Marine. After one deployment and 4 years of honorable service, Richard decided it was time to come home and begin a new chapter. Richard completed both the Automotive and Marine Technician Programs at Palm Beach State College and one year of college at Everglades University. Richard joined the Florida Fishing Academy to share his passion for fishing and his love of the outdoors. 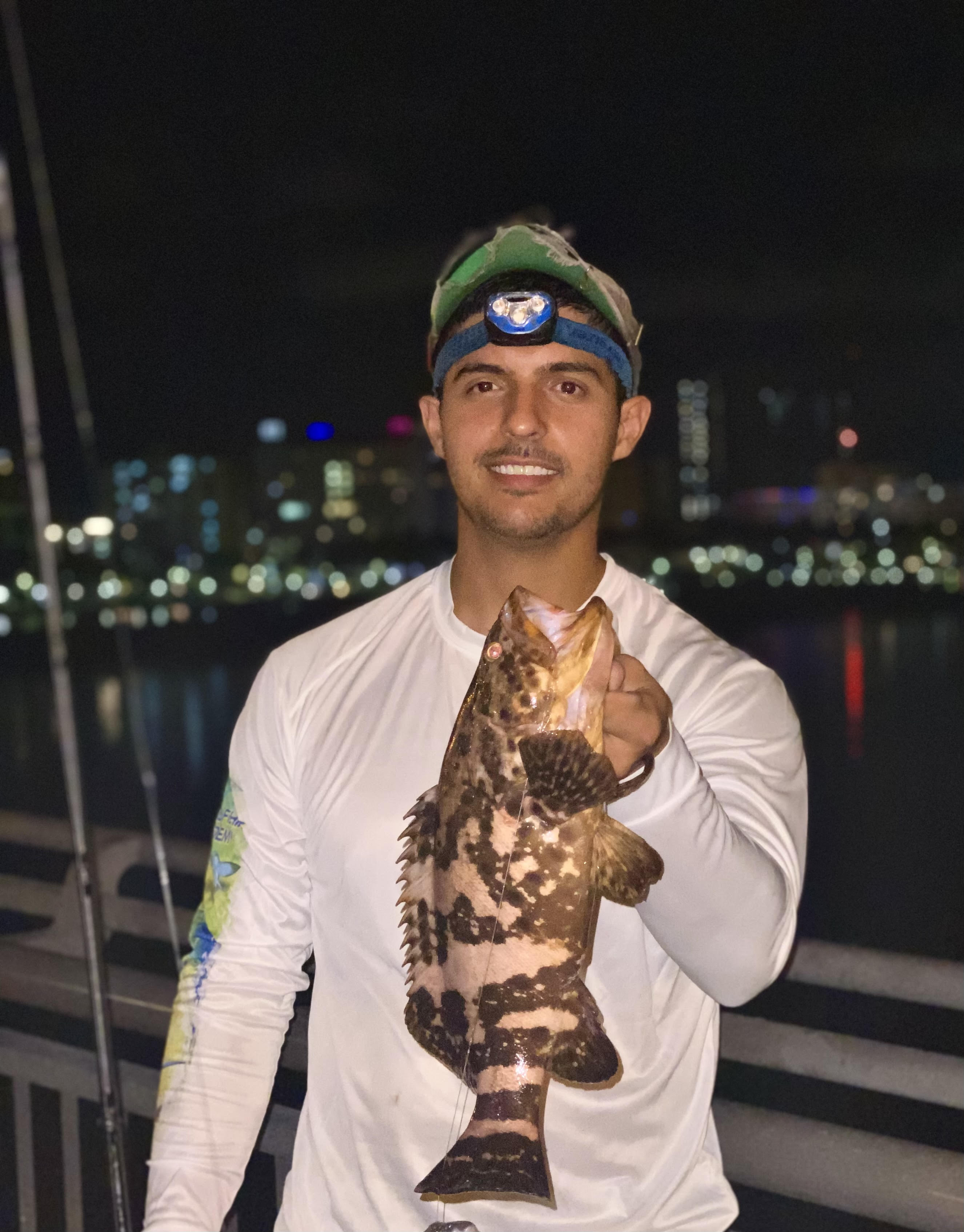