Nick has lived along the treasure coast since 2004 and has spent most of his life in, on, or around the water. Nick attended the Chapman School of Seamanship at 12 years old, where he received his boaters license. He spent most of his youth fishing, spearfishing, and boating from Palm Beach to Fort Pierce. Nick attended the University of South Florida where he studied environmental science and geography. He spends his free time photographing wildlife and spending time outdoors. Prior to joining us, Nick worked as a freelance photographer and drone pilot. He joins the FFA as an environmental educator and content strategist. 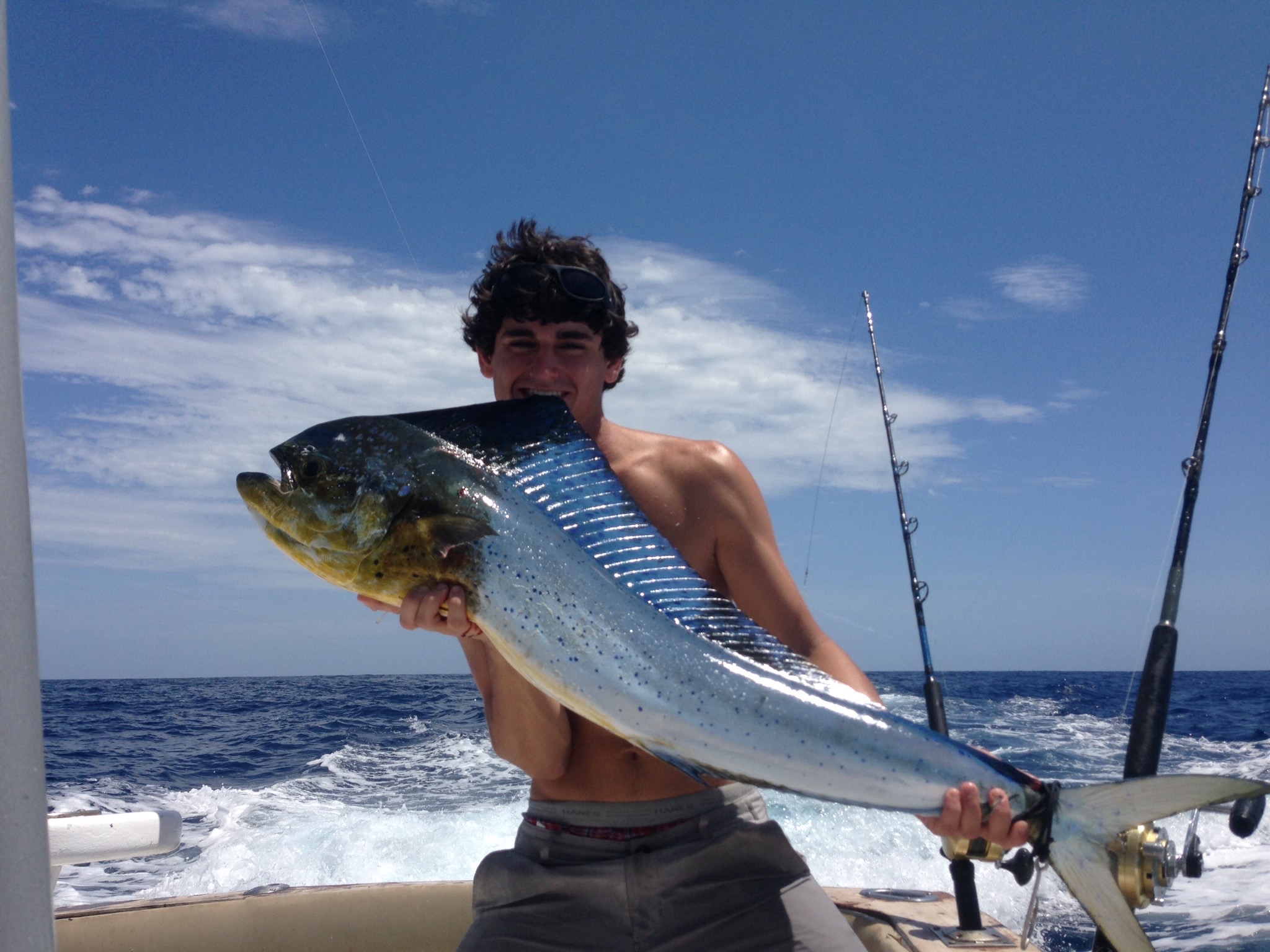